We are intersectional feminists
For us, feminism means hope. It means action against cis-hetero patriarchy*, a shared resistance against norms, and solidarity towards all oppressed and ignored. For us, feminism is intersectional: we recognise that systems of discrimination and oppression interlock with our social and political identities, and that our positions and experiences are always different. Therefore, feminism is a process of learning about ourselves, our positions in the world, and about connections we hold towards other humans and beings. It’s about learning to recognise our challenges as well as our privileges. It means we are never complete, always many, always partial and continuously undone by others. Feminism is about creating equality for all.

We are a curatorial collective
For us, curating means an agency that is centred around listening and being active, responsive, and responsible. With curatorial research we mean the curatorial—the research that critically examines the act of curating itself: the practices, traditions, structures, and conventions behind staging exhibitions. A curatorial practice is inherently collaborative, and we work to create conditions for collaborations with artists, arts workers, and others, that would make people want to continue working together.

Unlike those curatorial projects which have a beginning and end—and whose outcomes are usually quite discernable—the unglamourous curatorial labour to creatively articulate and enshrine better working conditions is about a long term commitment to difficulty, and is inherently slow.

*cis-hetero patriarchy is a social system under which cisgender heterosexual men hold power and cis-women, trans, nonbinary, queer people, among many others, are largely excluded from it.

**Intersectionality comes from Black feminism and it is a term coined by Kimberlé Crenshaw in 1989. Intersectionality is the cumulative way in which multiple forms of discrimination and oppression (such as racism, ablism, cis-sexism) overlap and intersect. 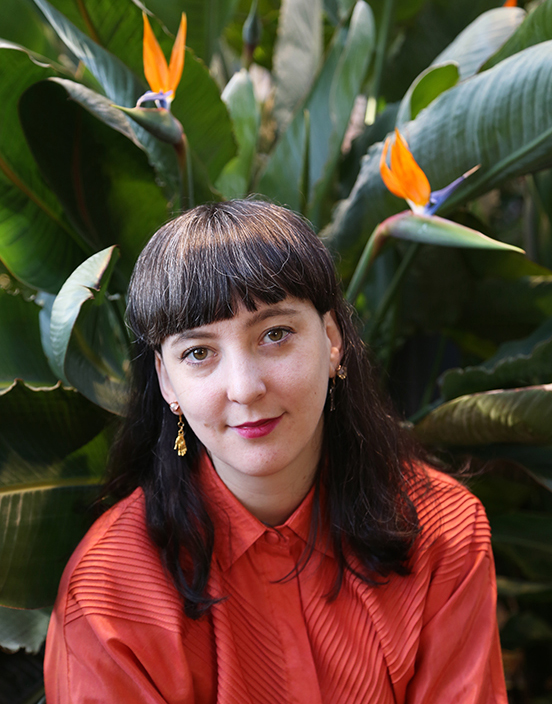 Katie Lenanton she/her (b.1985, on the land of the Whadjuk People of Boorloo boodja—Perth, Australia) is a curator, writer, and editor. Since 2004, she has worked within, outside of, and counter to institutions, to better understand, corrupt, and change their default logics and ways of working. She holds an MA in Curating, Mediating, and Managing Art from Aalto University, and has worked curatorially for numerous institutions, galleries, and festivals in Australia and Finland. Katie works with care to facilitate exhibition processes that unfold outside of white walls, and foremost believes in creating conditions that make people want to continue working together. 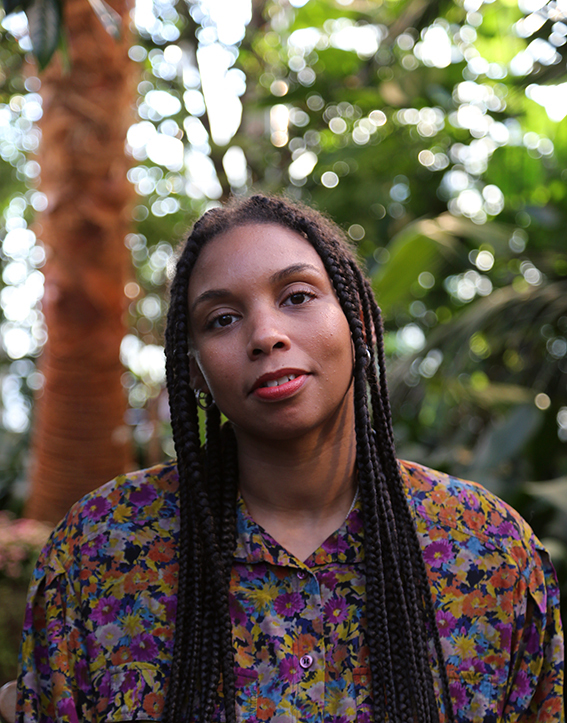 Neicia Marsh she/her (b.1986 in Nottingham, United Kingdom) has worked in the creative and cultural fields of the UK and Finland for ten years, holding managerial positions within production, communications and public relations for organisations based in the UK, US, and Europe. Additionally Neicia maintains a collaborative music and performance practice, and is currently performing in an art film project supported by The Finnish Institute in London, AVEK, and the artistic platform AQNB. Neicia’s current independent research focuses on analysing race, class, and gender in Leadership within the UK and Finnish art institutions. 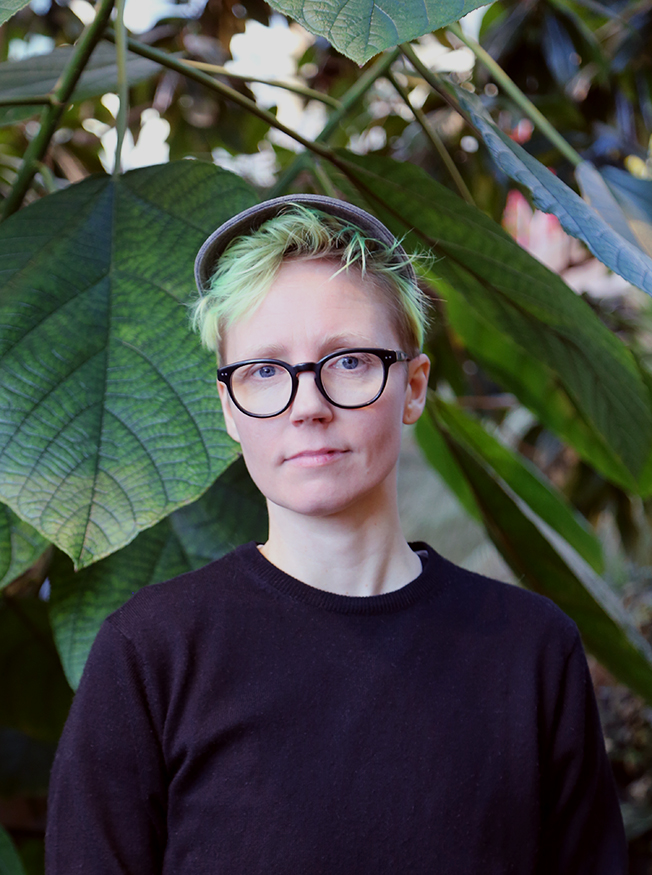 Orlan Ohtonen, they/them (b.1978 in Lahti, Finland) has been working in the art field as an artist, curator and writer for twenty years both within institutions as well as in self-organised projects and practices. They have written, among others, for the Finnish art publications EDIT, Taide and Mustekala; and worked for art organisations such as Frame Contemporary Art Finland, Academy of Fine Arts Helsinki and Aalto University. Since 2013 they have been working together with Selina Väliheikki as queer feminist curatorial duo nynnyt, (see below). 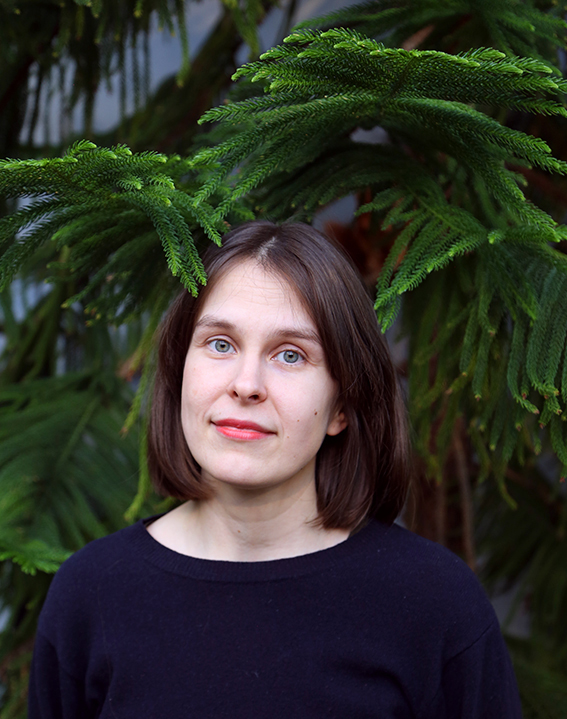 Selina Väliheikki she/her (b.1984, in Oulu, Finland) is a feminist curator interested in small things and motivated by doing together. She works with and through questions and questioning, and exercising listening. Her focus is in feminist pedagogy and collaborative practices. Selina has been working in the art field for more than ten years, both inside and outside institutions, and besides queer feminist curatorial duo nynnyt (with Orlan Ohtonen), she is and has been involved with artist/curator run initiatives like Third Space, Museum of Impossible Forms, and Mustarinda Art Camps.

Together Ohtonen & Väliheikki are queer feminist curatorial duo nynnyt, who, since 2013, have been working within the intersection of the curatorial and feminist politics; and researching questions about equality and equity in the arts. Questions related to art workers’ rights and the challenges faced by minorities, as well as the topics of ethics, empathy, and friendship, have been the focus of nynnyt’s work. 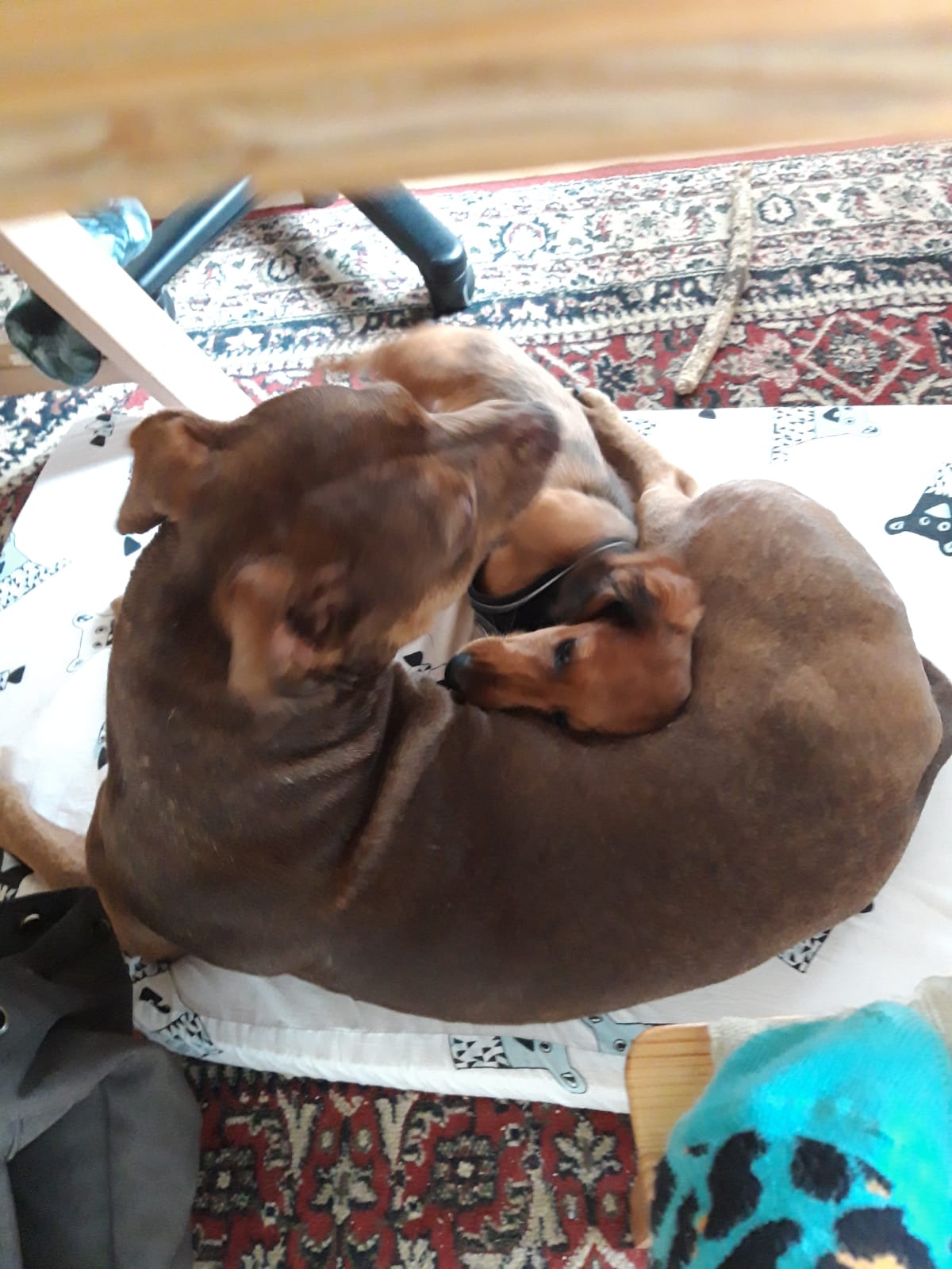 We share our working space and lives with two pups—Sara and Snoozle—and they often join our meetings and events (if our collaborators are receptive to this / don’t have allergies). Follow us on IG to see some of their antics.

Sara (b. 201?, Bucharest) is sensitive to others’ feelings and has a knack for knowing when emotional support is needed. Likes a good roll in the grass, backing up to flop her/their butt onto your lap, scratchies, general human contact, and a lick of your ice-cream.

Snoozle (b. 2019, Rusko) is relentless in giving love and affection to Sara (and most others), even when it’s not requested. Likes bounding into a room with intensity, sticks not balls, jump-hugging into big dogs’ faces, being present in the bone zone, and blueberries.